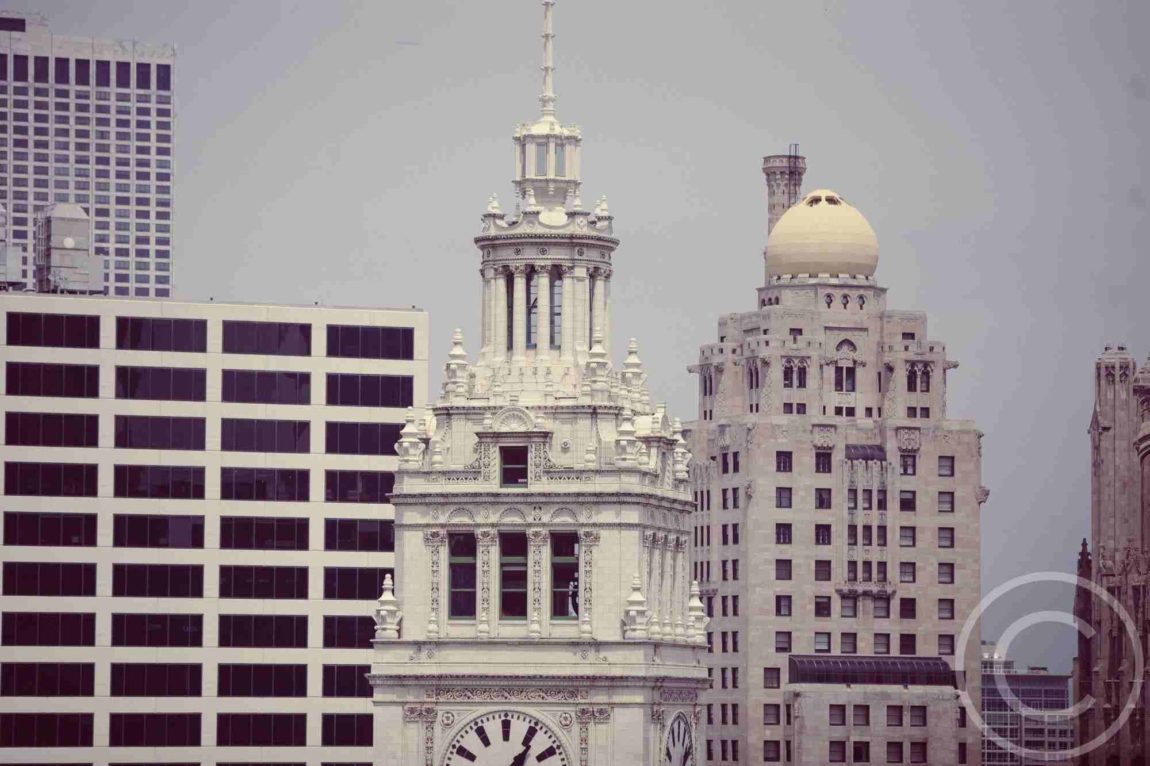 After roughly eight hours of interviews, dozens of documents and one unanimous vote, 17 Marion Superior judges have been recommended for retention by a recently created committee whose existence marks a new era for the Indianapolis judiciary.

The Marion County Judicial Selection Committee interviewed the 17 Marion Superior Court judges seeking retention in 2018 on March 12 and 13, the first time the committee has met to make recommendations about the county’s judicial officers. The General Assembly created the 14-member committee in 2017 to replace Marion County’s judicial slating system, which the 7th Circuit Court of Appeals struck down as unconstitutional.

Though the committee’s creation was subject to criticism — especially by those who feared the merit-based selection system would weaken diversity on the bench — the legal professionals who participated in the retention interviews said they are confident their system represents the interests of all community members. And with the retention interviews now complete, committee members said they feel better prepared to begin screening candidates for upcoming judicial vacancies later this year.

“It was a proud couple of days for the judiciary,” said Indiana Supreme Court Justice Mark Massa, who chairs the committee.

How it went down

Before their interviews, judges seeking retention were asked to submit applications detailing their career histories, judicial work, personality traits, community involvement and other similar information to help committee members discern their judicial qualifications. Indiana Court of Appeals Judge Cale Bradford, who serves as committee vice-chair, praised the effort the candidates put into their applications and their responses to committee questions, saying the judicial traits they revealed would serve as a basis for what the committee should look for in future applicants.

Massa agreed, noting he had previously worked with several of the judges earlier in his legal career.

Similarly, Katie Jackson-Lindsay — who was appointed to the Judicial Selection Committee by the Marion County Bar Association — said the retention applications and interviews gave her a heightened respect for the judges who she regularly practices before as a criminal defense attorney by allowing her to learn about their work on and off the bench.

“When you see how much they’re doing and how committed they absolutely are to make sure our courts promote fairness, it’s a whole different level of respect,” Lindsay-Jackson said.

The retention interviews largely followed three lines of questioning, two of which were closely related: the plans for a new Marion County Criminal Justice Center and the specialization — and potential de-specialization — of Marion County courts. Assuming all goes according to plan, the new justice center will open the opportunity to promote collaboration among the judges and end the county’s tradition of judicial “silos,” or judges exclusively hearing one type of case.

Marion County finds itself in a unique moment in history marked by a new judicial selection process and a new courthouse, Massa said. The retention applicants echoed that sentiment in their interviews, identifying the new justice center as one of the biggest challenges and gifts facing their courts.

The judges pointed to the new courthouse as a vehicle for judicial reform. Judge Sheila Carlisle spoke about the opportunity to create an “engagement center” to point drug offenders toward resources for fighting addiction. Judge Heather Welch discussed the possibility of creating a designated family court. Even so, the retention applicants also expressed some reservations about the notion of ending their so-called silos and expanding their dockets, with Judge Alicia Gooden acknowledging that it might seem daunting to a family law judge to suddenly be asked to try a murder case.

That’s why Gooden said judges must be flexible and willing to work with their colleagues to overcome such tasks, traits Massa said the committee will look for when interviewing future applicants.

The third line of questioning that featured prominently in the interviews was diversity, an important topic considering the concerns about the impact merit-based judicial selection could have on judicial diversity. Bradford noted the statutes governing the selection committee — Indiana Code sections 33-33-49-13.1 through 13.7 — explicitly require the committee to recommend judges who reflect the diversity of the county, which has the highest percentage minority population in the state.

Nearly every applicant was asked to speak on diversity in some respect, either as it related to their court staff, judicial experience or community work. The breadth of the questioning on the topic indicated that committee members take seriously their task of recommending judicial officers who represent the entire Marion County population, Bradford said.

But Jackson-Lindsay said creating a diverse Marion County bench is a two-fold process. While the committee must do its part to recommend racial and ethnic minorities, she also called on legal professionals in the minority community to vie for a seat on the bench. To that end, the Marion County Bar Association actively encourages its members to apply for judicial jobs when they open, Jackson-Lindsay said.

“I think if we all do our part, we will have a bench that reflects the community,” she said.

With three Marion County judicial vacancies soon coming open, the Judicial Selection Committee will reconvene in May to interview applicants and make recommendations to Gov. Eric Holcomb on who should fill those vacancies. Lee Christie, the committee member representing the Indiana Trial Lawyers Association, said the May interviews will be very different from the retention interviews for one main reason: the next round of applicants do not have an existing body of judicial work the committee can review.

That means the judicial vacancy interviews will likely be more probing, Christie said. Instead of questioning the applicants about the justice center or their community service, the vacancy applicants will have to answer questions about their judicial philosophy and personality traits that would qualify them to become a judge, he said.

While some applicants might be magistrates or commissioners, many will be practitioners looking to ascend to the bench for the first time, Christie said, a difference that will make the May interview process a bit tougher. Additionally, the committee will have to collectively decide which applicants are the most qualified to become a judge and agree on which names to send to the governor, a task that could prove particularly challenging the first time around, he said.

Massa agreed that interviewing new judicial candidates will likely be more intense but said the 17 judges recommended for retention provided an outline of the qualities the committee should look for in the county’s next judges.

“It inspires confidence to know justice in Marion County is in good hands,” he said, “and it reminds us of our obligation to keep it that way.”

This story provided by The Indiana Lawyer

Although alimony is not currently available as an option to couples getting divorced in Indiana, per se, there is a growing consensus that maybe...

Getting Your Spouse to Pay Child Support

As we head into the holiday season it’s important for those of us who are either going through or have gone through a divorce to plan ahead...